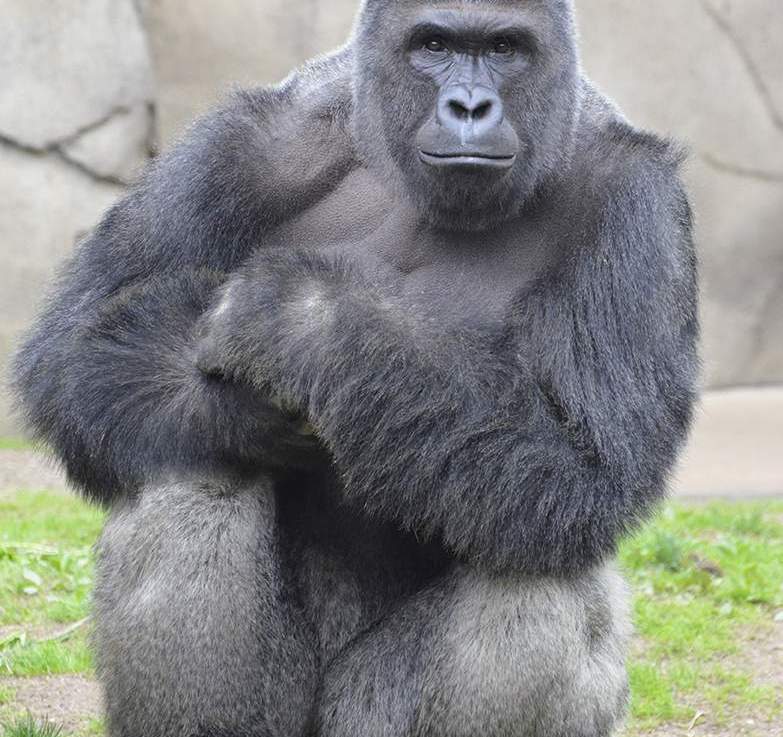 A few days ago, a story hit the news regarding a child and gorilla at the Cincinnati Zoo. By now we have all seen the footage, read the articles, and listened to commentary after commentary.

Harambe, a silverback gorilla at the Cincinnati Zoo, and an already endangered species, was shot dead after a 3 year old child fell into the gorilla enclosure.

The question on everyone’s mind, did Harambe have to be killed?

When I first heard the story, my immediate response was, where the hell were the parents?!

How exactly did a child climb over THREE barriers to get into the enclosure without anyone seeing him?

Why weren’t the barriers more secure?

Some people are even calling for the parents to be charged with something. Neglect? Child endangerment?

I don’t totally disagre with that. Like where in the hell were ya’ll at when your kid was climbing into the enclosure? Like really? Where were ya’ll? I need some answers.

On the flip side though, Harambe was 400 pounds. Gorillas do have two times the strength of a human man. From the video clip, it looked like Harambe slung the boy as he picked him up. Tranqualizing a 400 pound animal may have made the situation worse.

Yet I still think the whole situation could have been avoided if the parents had been paying attention in the first place.

So what is the moral of this story? Should wild animals such as gorillas just be left in their own natural environments and not poached and brought to a zoo? Should parents be held responsible for failing to do their parental duty? Should we start putting kids on leashes when we go to busy places like zoos, amusement parks, and grocery stores?

I’m not sure if I have all the answers to these questions, but I can say that this would have been alot worse if both Harambe and the kid had died.

2 thoughts on “Harambe the Gorilla and unattentive parents”