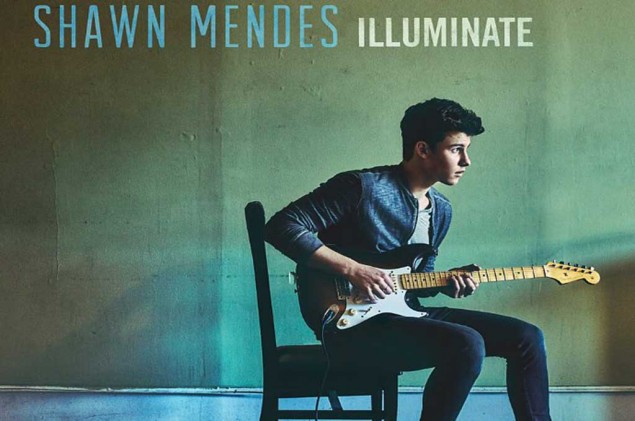 Hello All! It has been a while since I did an album review. My last one was on The Gifted by Wale.

Shopping in Target yesterday, I was on the hunt for a new album. Haven’t bought one since Adele last November.

Shawn Mendes, an artist whose work I have featured previously, had released his second studio album last month and luckily Target had a copy.

So I listened to the album throughout the night, and decided I’d do a review.

Tracks: 15, including the three bonus tracks

I have chosen to give this album an A because of Shawn’s artful croons and guitar licks. Each song deserves a grade, but it is 15 songs for goodness sake.

This album is for anyone who is a fan of pop music, love songs, or simply Shawn Mendes fans.

Shawn does a good job of conveying the emotions ellicited in each song. From heartbreak and regret that flows through Ruin to the annoyance of dealing with on and off relationships in Patience, his delivery is spot on and I applaud his range.

At 18, Shawn is considered young and new. Some may hold that against young artists, but since he has been doing this since 13, he is doing mighty fine. For this to be his second album, it is certainly top quality.

Feel free to go out and get Illuminate or buy it on iTunes or Google Play.