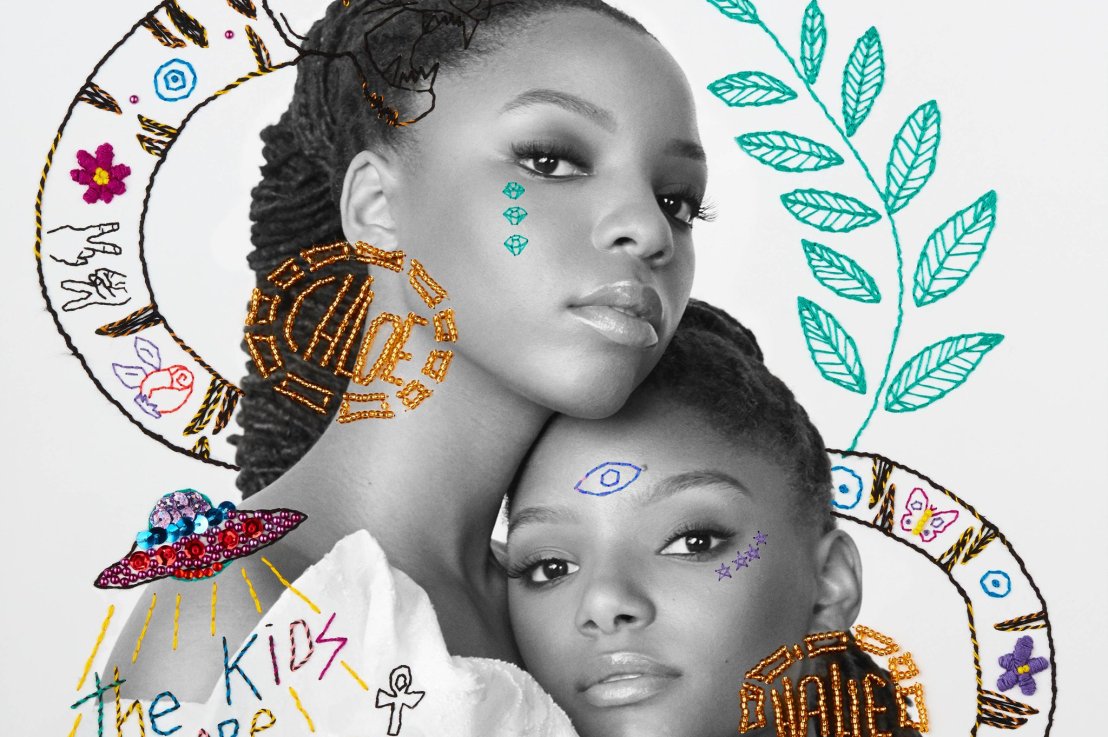 Good Sunday Morning Everyone!! Time for a music spotlight! Today we will be listening to Chloe x Halle. Chloe x Halle is a contemporary R&B duo made up of sisters Chloe and Halle Bailey. These two first made it big after wining Radio Disney’s Next Big Thing competition. They then uploaded videos to YouTube, where their cover of Beyonce’s “Pretty Hurts” garnered the singer’s attention. Their debut EP, Sugar Symphony, was released in 2016. They had a cameo appearance in Beyonce’s Lemonade video, and served as her opening act on the European leg of her Formation World Tour. Chloe x Halle released their first studio album, The Kids Are Alright, on March 23, 2018. The pair also currently stars on the Black-ish spinoff Grown-ish opposite Yara Shahidi, where they also composed the theme song.

The Kids Are Alright