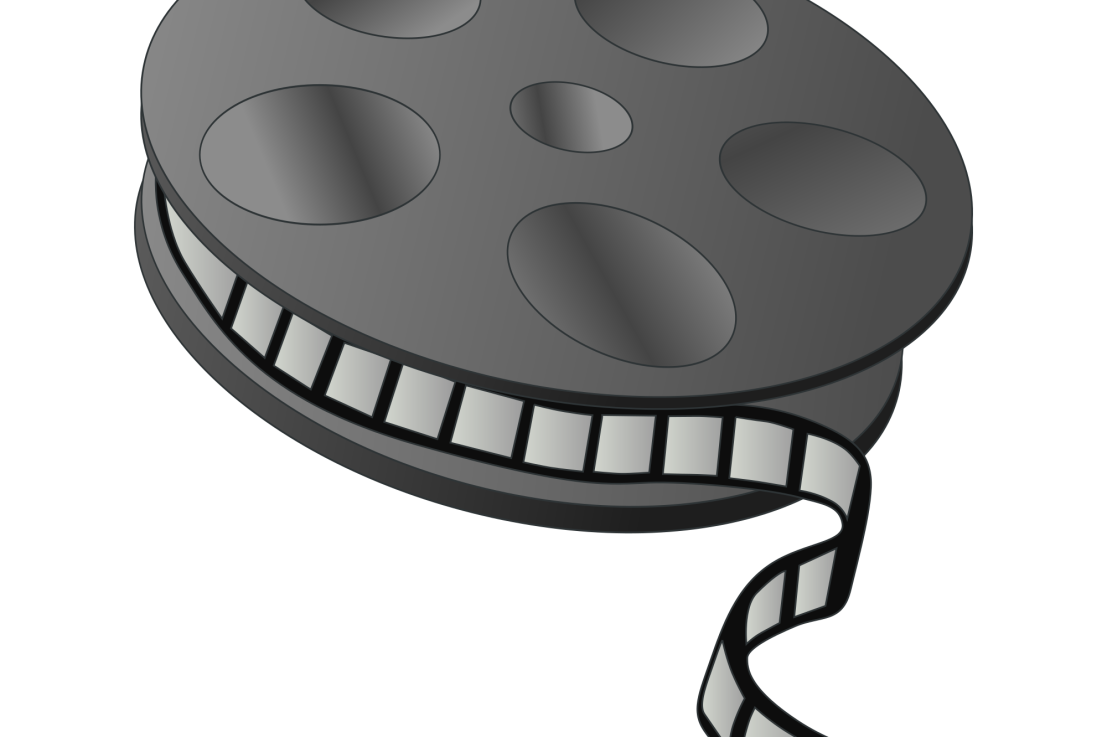 A movie is only as good as its soundtrack. Well, at least that is how it was back in the 1990s. We all have a movie we remember not for the film itself, but for the iconic, sometimes, annoyingly catchy, hit song off the soundtrack.

Prince made an entire album off his film Purple Rain. The eponymous title hit song Purple Rain is and will always be a classic, but When Doves Cry is also a hit.

This song was just one of many hits from the Set It Off soundtrack that included Chaka Khan, Brandy, Gladys Knight, and Busta Rhymes. The song is not as much a tear-jerker as I’m Missing You, but it comes close. The movie was great too. I still have it on VHS.

Mom’s spaghetti is the funniest damn line in the song. Boy I tell ya, this song has been quoted and rapped endlessly. The movie sucked, but the song is legendary. I think this was Eminem’s only film, but hey. Little white rappers all round my school playground got the honor of being called 4 mile.

Soul Food. The movie was great. The soundtrack will make you cry at the drop of a hat. Boys 2 Men takes the cake with this ode to a loving mother. Other hits on the soundtrack include Usher & Monica’s Slow Jam and Dru Hill’s We’re Not Making Love No More.

Love & Basketball is the best movie of all time. Debate your momma. The soundtrack went well with the film and my young mind thought Monica and Quincy were relationship goals. So Roger Troutman’s crooning, on I Want to Be Your Man as Monica and Quincy had sex for the first time filled me with butterflies and googly eyes.

Save the Last Dance was Kerry Washington’s second big movie role. K-Ci & Jojo were R&B crooners and had all the hits in the late 90s early 00s. This song played after Derrick and Sarah had that big fight and were ignoring each other in the hallway. My sister loved this movie as much as I love Love & Basketball.

I may have been the only one laughing when the ship sunk, but you cannot deny Celine Dion hit the jackpot with My Heart Will Go On. The song is a tear-jerker. It won an Oscar and a Grammy for Best Original Song.

Do The Right Thing is one of Spike Lee’s most talked about films. Public Enemy was one of the hottest rap groups of the late 80s, so having this song in the film did wonders.

Before I reveal my #1 movie song, here are a few honorable mentions:

The incomparable Whitney Elizabeth Houston turned Dolly Partron’s 1974 song into a bona-fide hit for the 1992 film The Bodyguard. Whitney was everywhere in the early 1990s and had no problem lending those pipes to soundtracks for Waiting to Exhale (1995), The Preacher’s Wife (1996), Cinderella (1997), and The Prince of Egypt (1999). I am sure there are still people out there that did not know Whitney’s version of the song is a cover. She truly made this song her own. 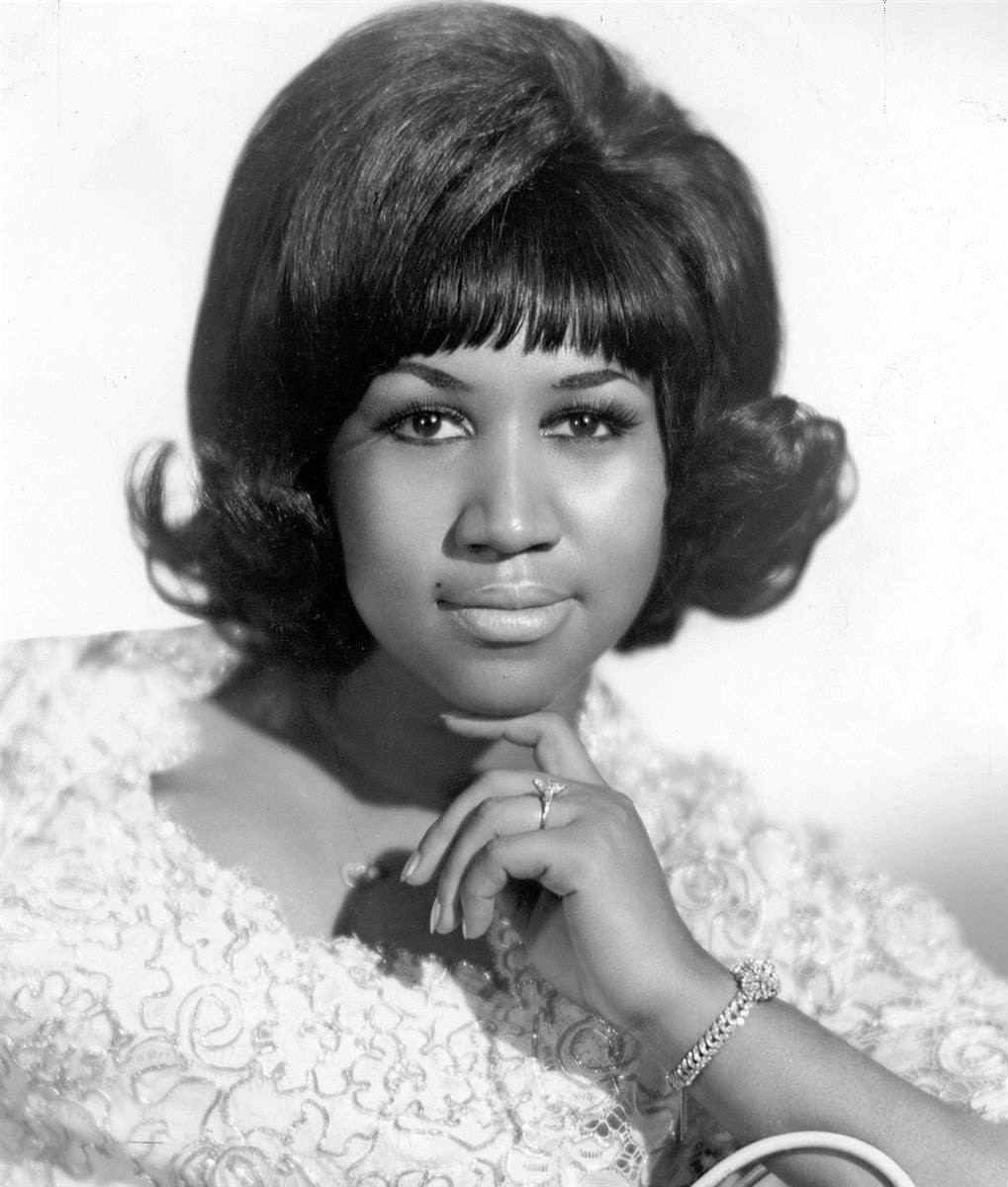 Aretha Franklin passed away on August 16, 2018. This post is dedicated to her. Aretha starred in the 1980 comedy The Blue Brothers and sung her hit Think. Her music has been featured in countless movies and TV shows including Scandal, Moonlight, Goodfellas, Crooklyn, Forrest Gump, and The Big Chill.