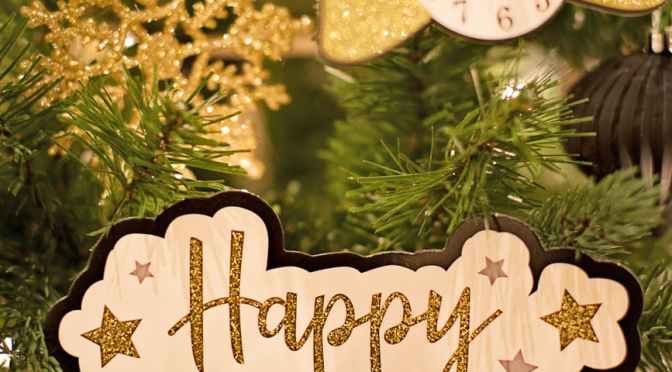 It’s the end of the decade! Wow. I made it to 2019. It’s been a journey.  I’m going to recap the year and some big moments from the past decade.

2019 was a big year for me. I am very happy how things have turned out this year. If you have been following my blog for some time, you have read about my ups and downs over the years. So for this year to go as well as it did, I am very grateful.

These were some of my best moments over the past decade.

The past ten years have been a rollercoaster for the country

This year has been good for me. I am grateful to have been able to accomplish what I accomplished this year. I hope the new year brings more joy and good experiences. Have a happy New year.